Illustration is a picture or a drawing or the act of creating the drawing, or is an example used to explain or prove something. An example of an illustration is a picture accompanying a magazine article. Lettering is an umbrella term that covers the art of drawing letters, instead of simply writing them. Lettering is considered an art form, where each letter in a phrase or quote acts as an illustration. Is created as an image, with letters that are meant to be used in a unique configuration. 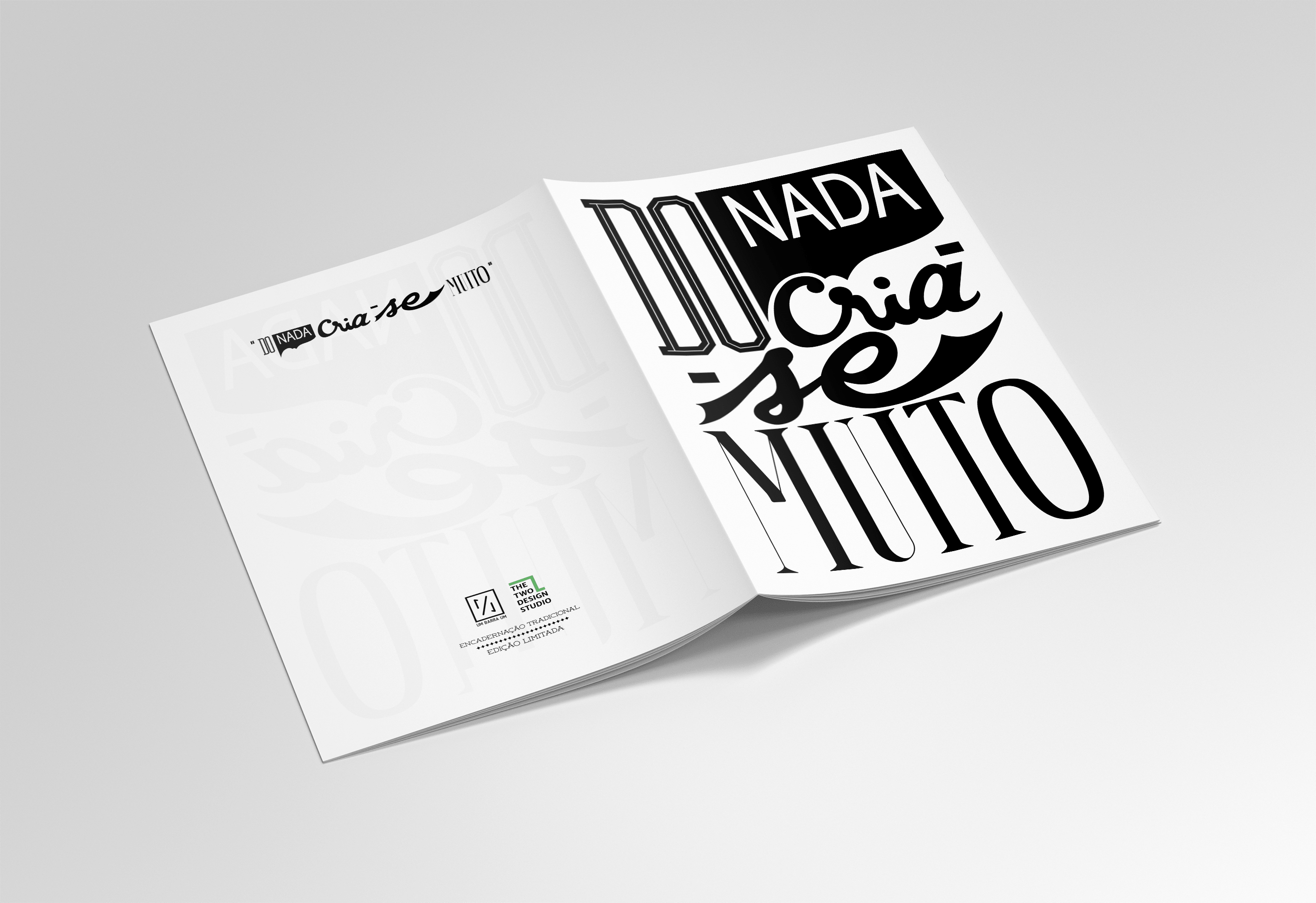 Concept design for a notebook 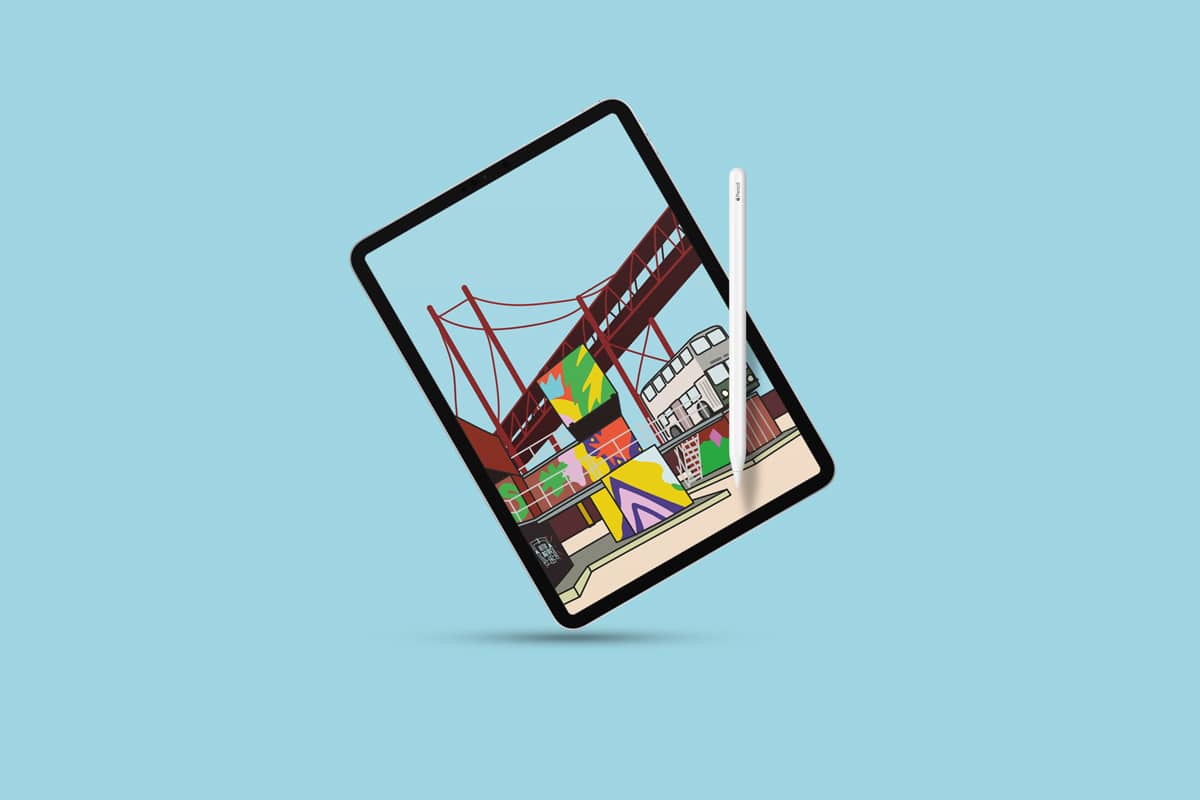 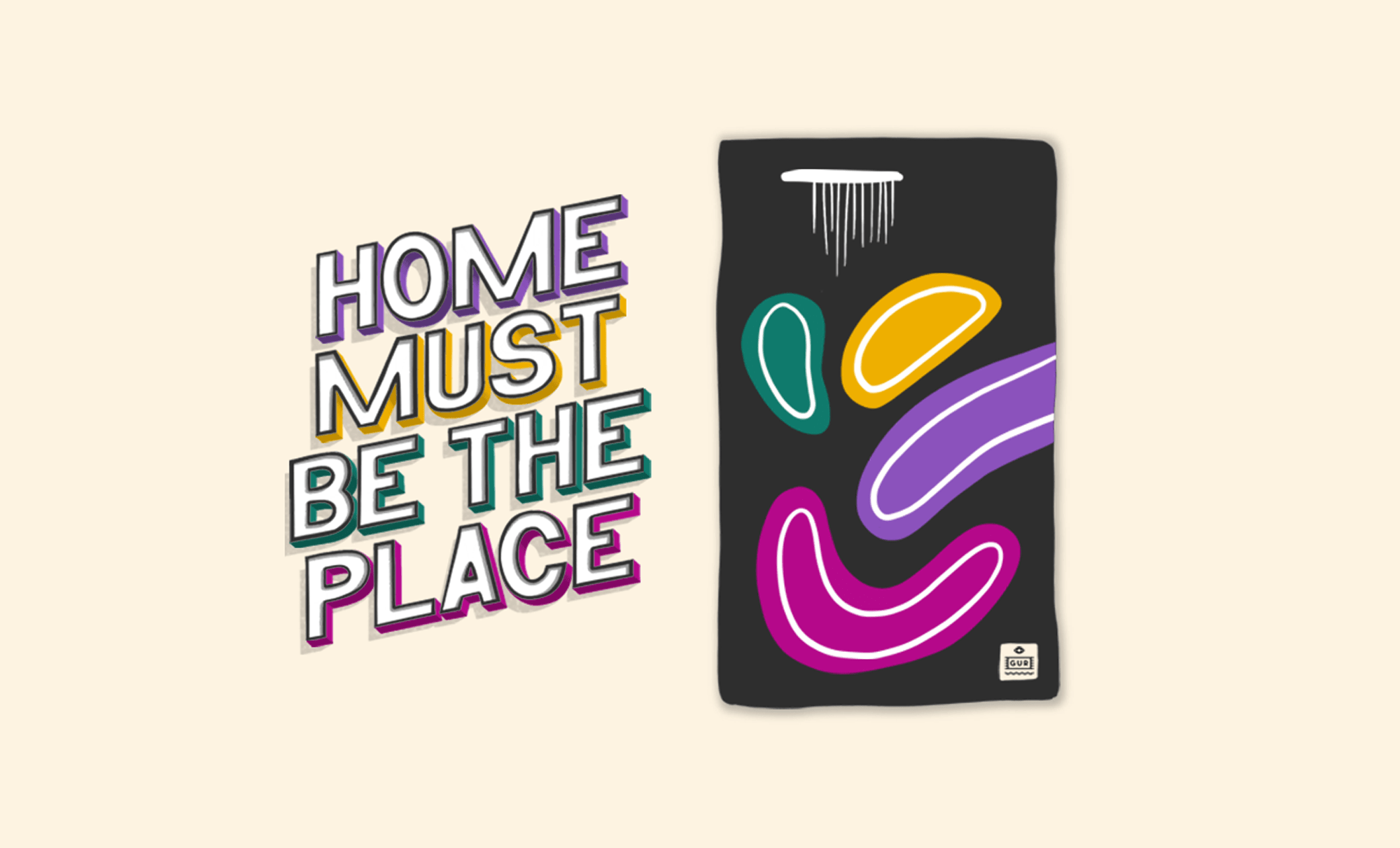 Gur - Home must be the place 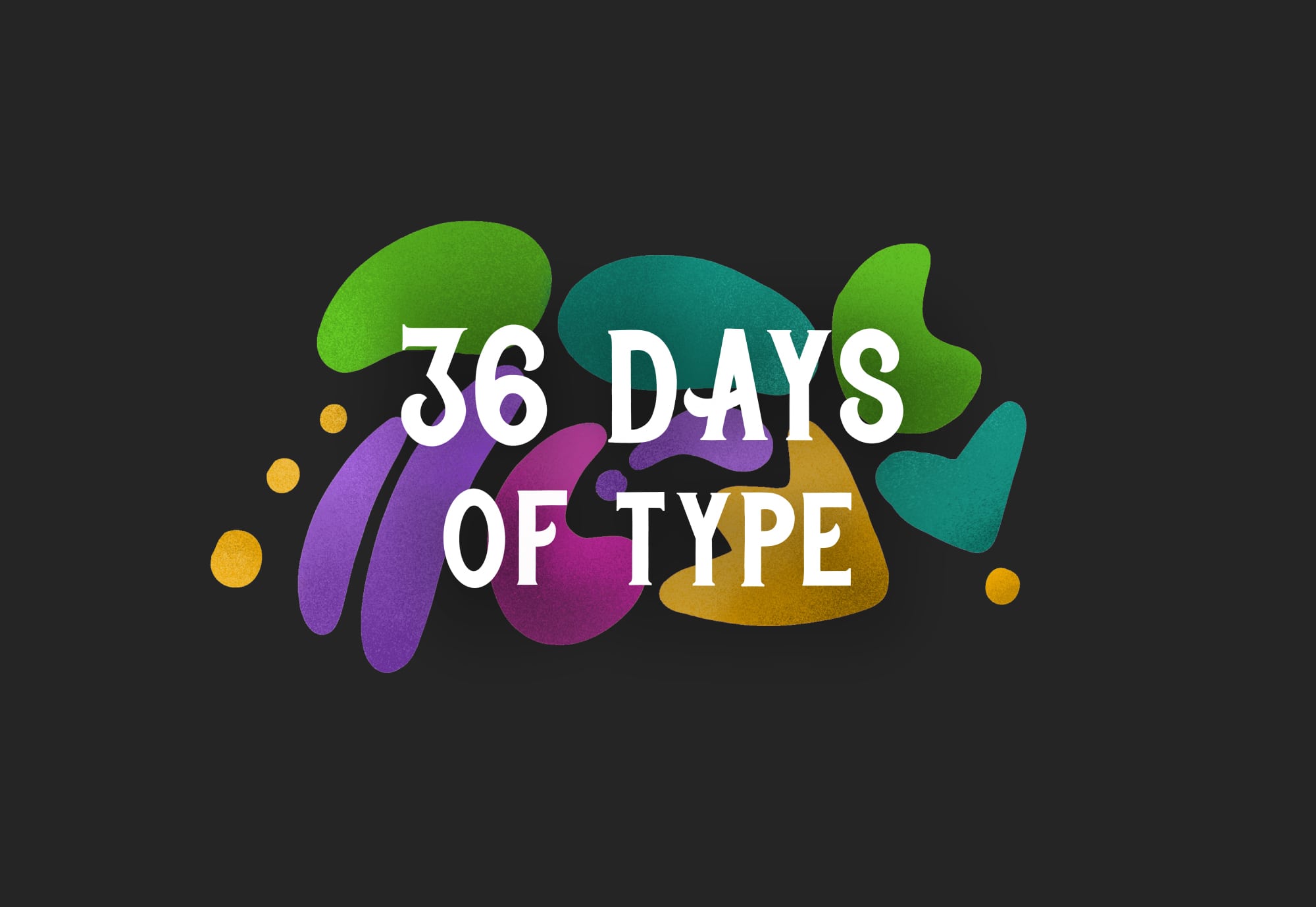 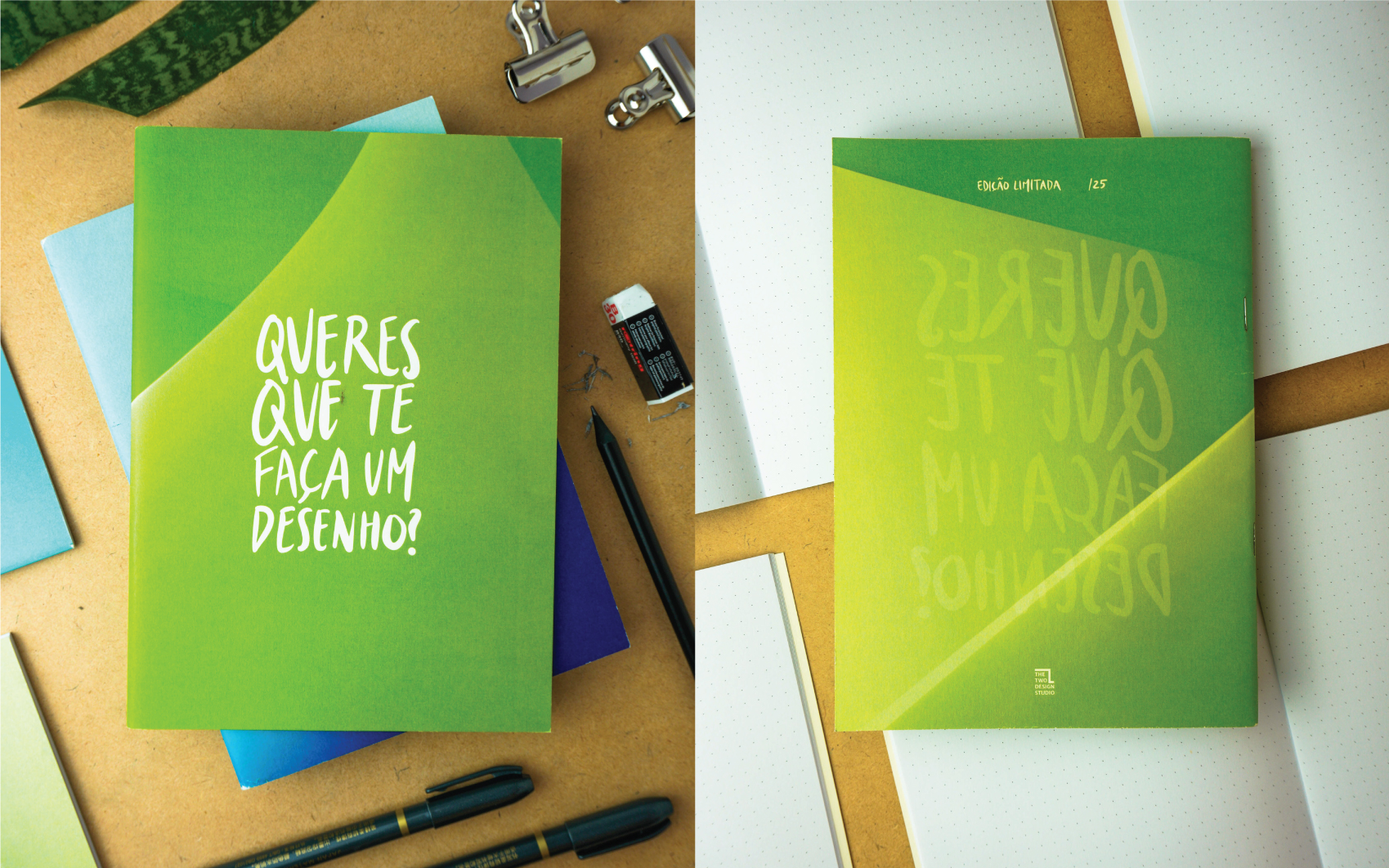 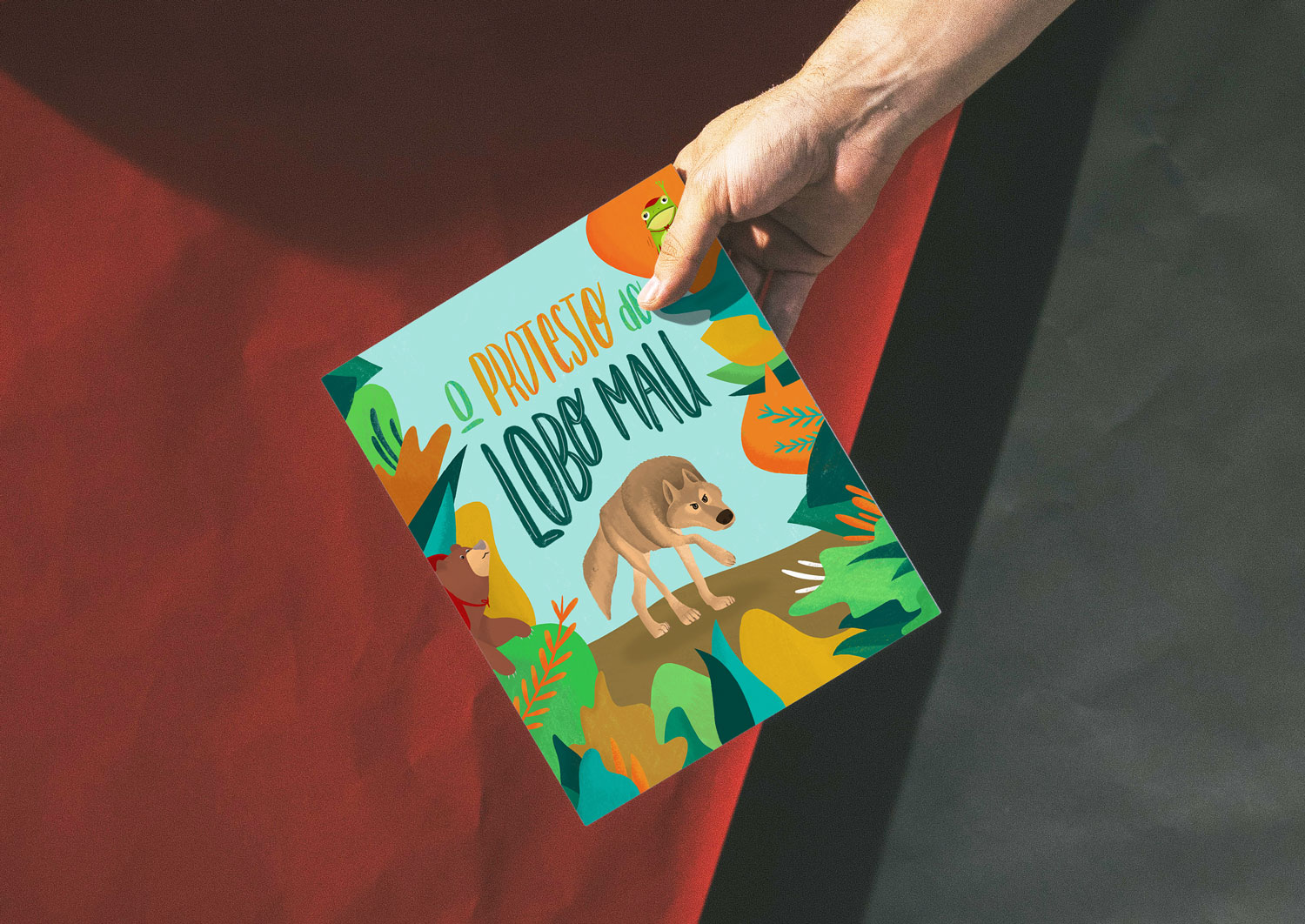 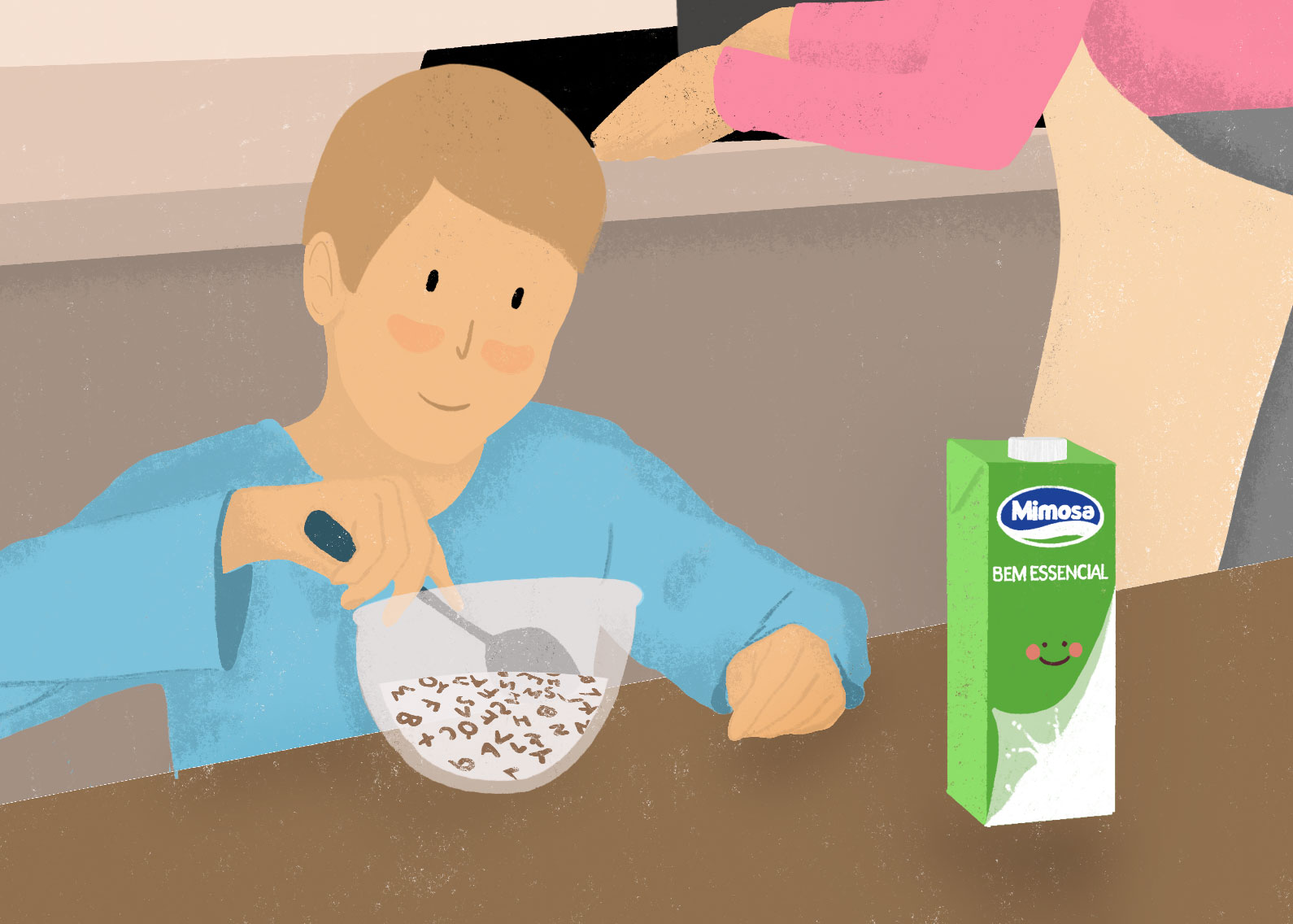 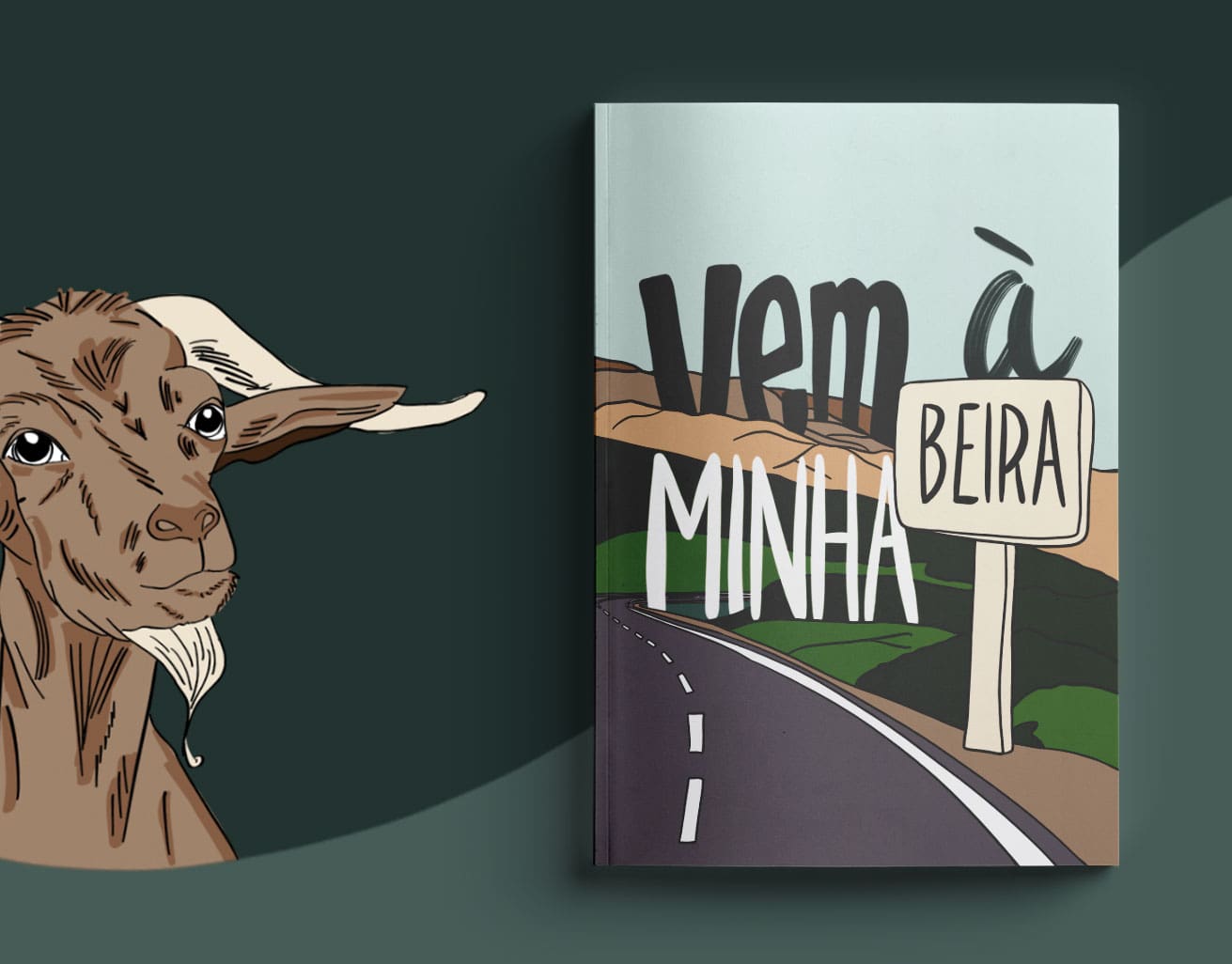 Illustration and Design for a Magazine